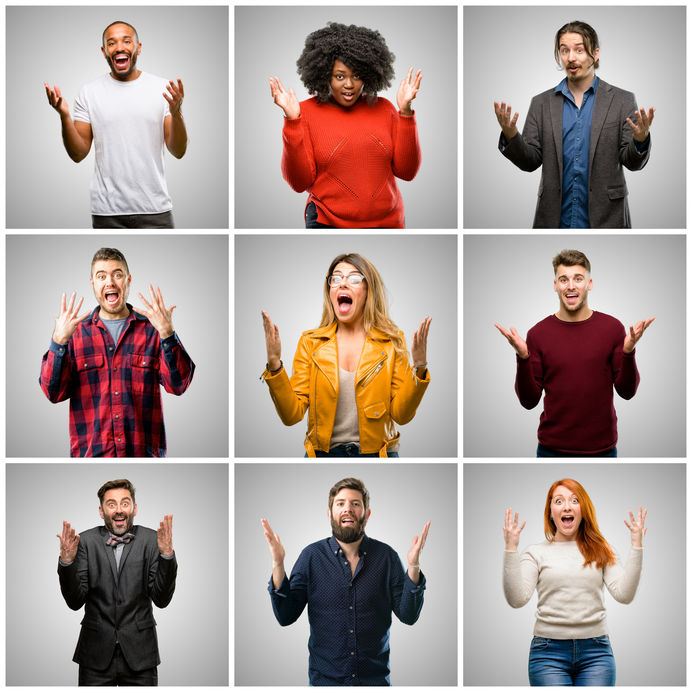 Writing a book? Make sure you set the tone right for your reader. PART THREE

I’ve lost count of the times I’ve witnessed it since being in publishing consultancy. A dynamic and brilliant leader with a following of thousands would come to consult with me. They ticked all the boxes in terms of being an influential leader—they had a massive social media presence, tens of thousands read their blog and they were loved and adored by their followers. Yet when it came to securing a conventional publishing deal, they had consistently fallen short. First, I’d ask to see their blog posts—usually well-articulated with a ton of engagement. Then I’d ask to see their book manuscript, and more often than not, it would read the same as their blog posts.

As a general rule, your blog post sounds more like your speaking voice, but if you are writing a non-fiction book—especially if you want a publishing deal—most publishers will be looking for a manuscript that is written more formally. This is because a greater percentage of them are still currently adhering to more conventional writing styles, and an informal tone is not usually going to cut it.

In this three-part article series we’ve been exploring tone, particularly as it relates to the written world. In part one, we looked at the difference between your tone in the spoken and written word, setting the right tone for your audience, how your personal tone affects your writing, and engaging different emotions.

In the second part of this article series we looked at some of the common pitfalls with tone.

In this article we’ll be looking at formal and informal styles, so you can choose the most effective style for your book.

STYLE OF YOUR MESSAGE

There are many elements to style, but one of the key ones is whether you make your style more formal or informal.

A formal writing style is one that adheres to the conventions of writing. It is going to be grammatically correct, with carefully structured sentences that are more professionally constructed and sometimes less personal. An informal writing style is more casual. It is not going to conform to strict conventions and will resemble the spoken word for most people (unless you speak very formally).

A formal writing style will deliver contrasting benefits to an informal style: 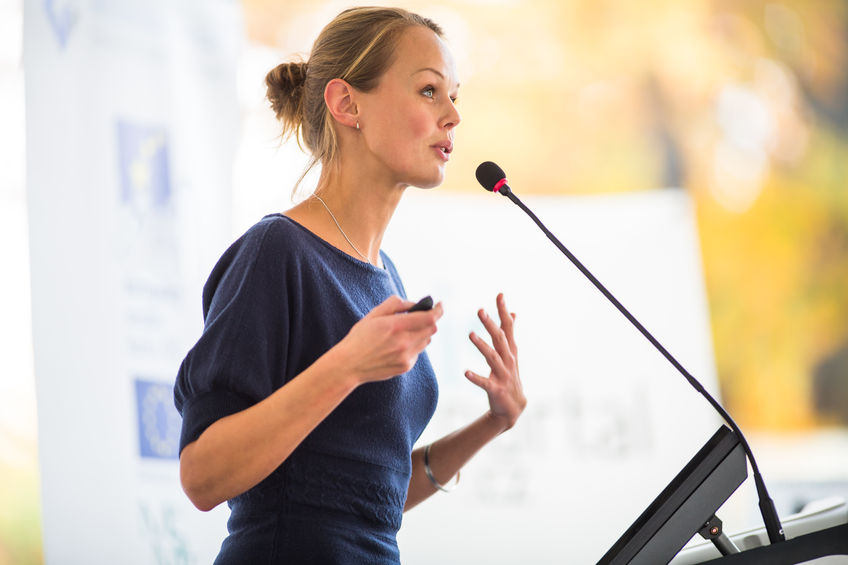 An informal communication is likely to be closer to your spoken voice. Depending on how you speak, it might be grammatically incorrect, with any of the colloquialisms and language adaptations that come from your upbringing or unique vocabulary.

An informal writing style will deliver a number of benefits: 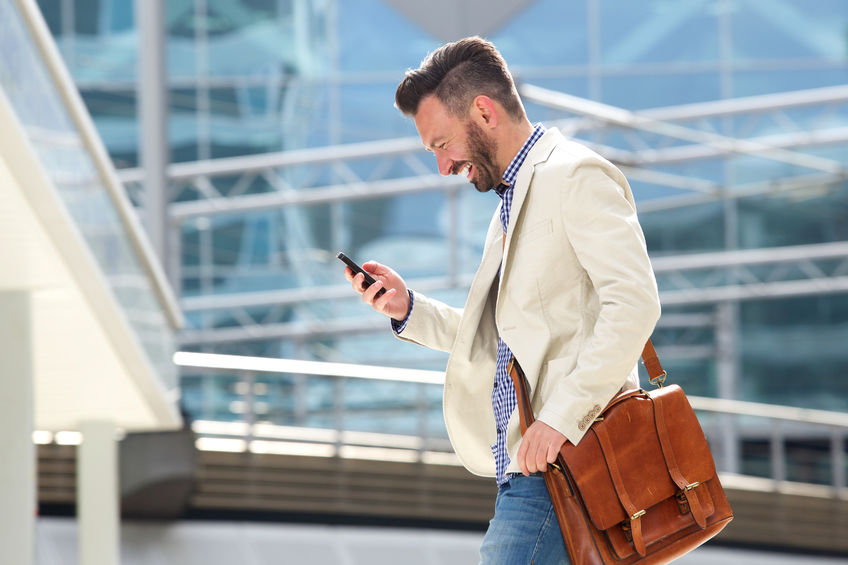 How formal or informal your writing is will change in different situations.

Whether you communicate more formally or informally depends on a number of interrelated factors. They include:

1 – Audience and the desired effect of what you share

The other key consideration for whether you choose an informal or formal style is your audience. You need to consider what the best way to communicate with them is so that your message is effectively received.

If you already have an informal speaking voice (using lots of slang, swear words, adapted grammar, etc.) and you are calling people in who are similar to you, then it is likely that you will speak or write in a way that is closer to how you yourself communicate. But if you are usually pretty informal and are trying to smash up stereotypes, build bridges, and connect with others outside your usual sphere, you will likely need to write more formally.

If we understand that the many challenges that we are working to overcome are based upon our being entrained to notice each other’s differences and not similarities, much of the work that we are doing will be to build bridges with our words. Often pulling back on our informalities (if we are usually more informal) or softening our formalities (if we are usually more formal) can help to build these bridges.

2 – How you present yourself in life

Sometimes we will need to write in a different way to how we present ourselves in life. A particular speech or presentation might call for a more (or less) formal approach. It’s essential that we see the difference between doing this because we understand the impact we want to have versus doing this because we are playing a role.

Adapting the formality of your tone isn’t a mask that you wear. It’s more an understanding that you can morph into different styles of speaking or writing to create a better connection and communication with the intended receiver of what you are sharing. 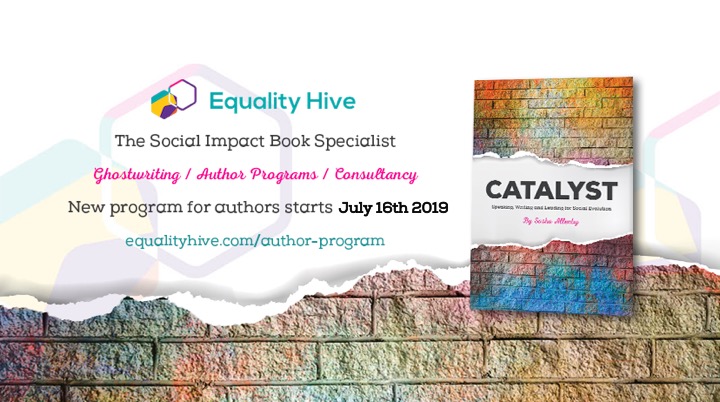 For the past decade, Sasha Allenby has been a ghostwriter for some of the greatest thought-leaders of our time. Her journey started when she co-authored a bestselling book that was published in 15 languages worldwide by industry giants, Hay House. Since then, Sasha has written over 30 books for global change agents. Following the events of the last couple of years, she turned her skill set to crafting social messages. Her latest book Catalyst: Speaking, writing and leading for social evolution supports thought-leaders to craft dynamic messages that contribute to change.